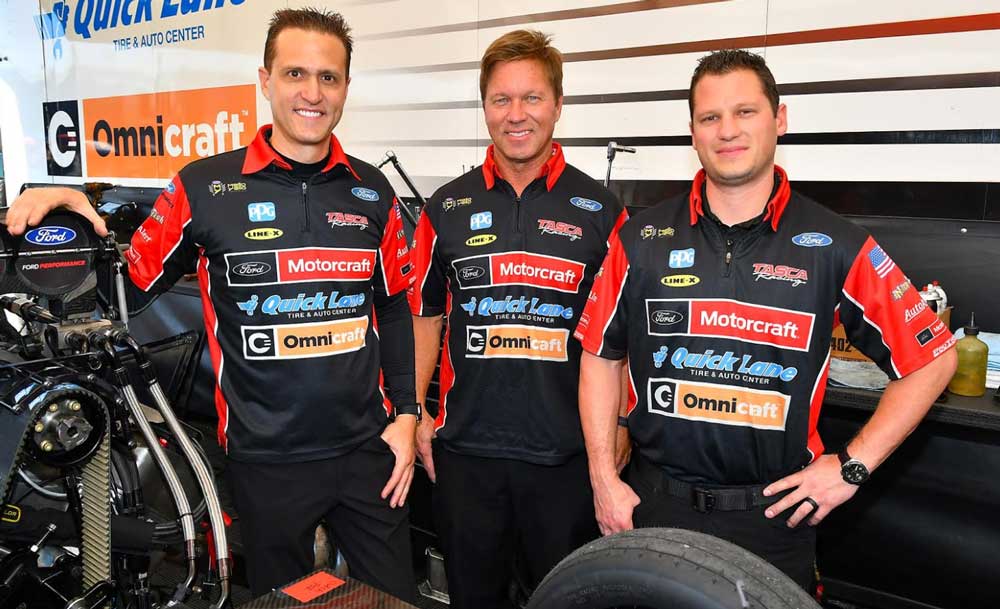 Neff will serve as co-crew chief with Jon Schaffer, who joined Tasca Racing in 2019.

“Mike Neff brings a level of experience and tone to the team that is invaluable,” Tasca said. “Neff and Jon compliment each other so well. Our success on track this year shows it. It’s so important to have the right combination of people behind you and I think we’ve done that.”

Tasca and the Motorcraft/Quick Lane team have two wins, two runners-up and three semifinal finishes so far this season in the NHRA Mello Yello Series. They are currently fifth in the playoff standings.